Electric bikes are an alternative means of transportation that are environmentally friendly and comfortable and cost less than the price of a full-engine motorcycle. 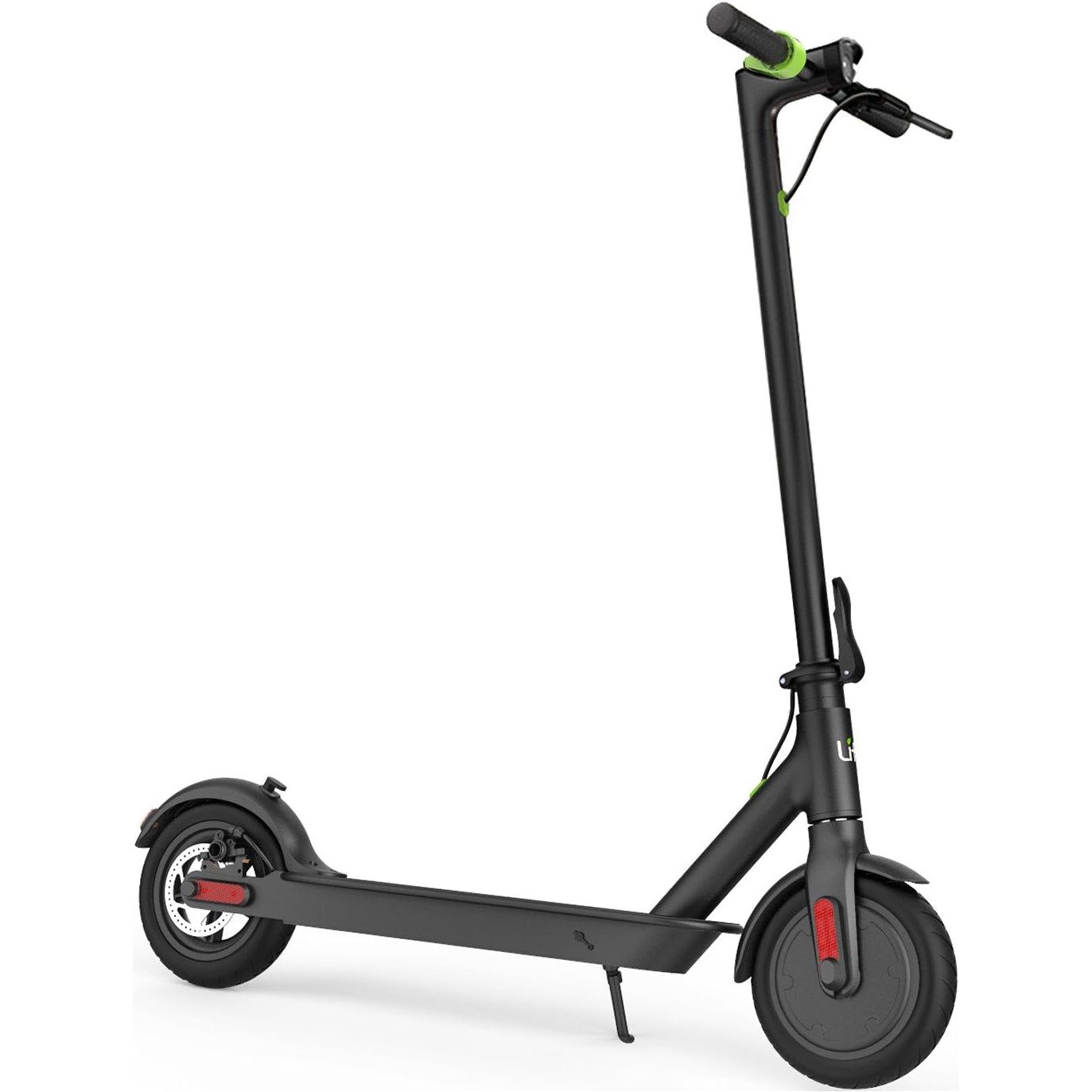 For all intents and purposes, an electric bike is a regular bike with one big difference. All electric bikes have a small electric motor built-in that can drive the bike completely independently. Today they are known as e-bikes. The motor is driven by a battery which lasts for different times depending on the battery type, battery quality, and e-bike usage.

Speeds of up to fifteen miles per hour are possible, but the battery drain can be substantial. They are very popular in certain regions and countries around the world.

There are also a number of benefits associated with using such a bicycle. In many places, they are not considered cars. Thus, there are not too strict regulations on these items. In addition, you can also avoid taxes on items that would otherwise be classified as cars, such as motorcycles or cars.