Orgonite is one of the most important discoveries of our time. This simple mixture of resin, metal particles, and quartz crystals has amazing spectrum of kinds of positive effects. 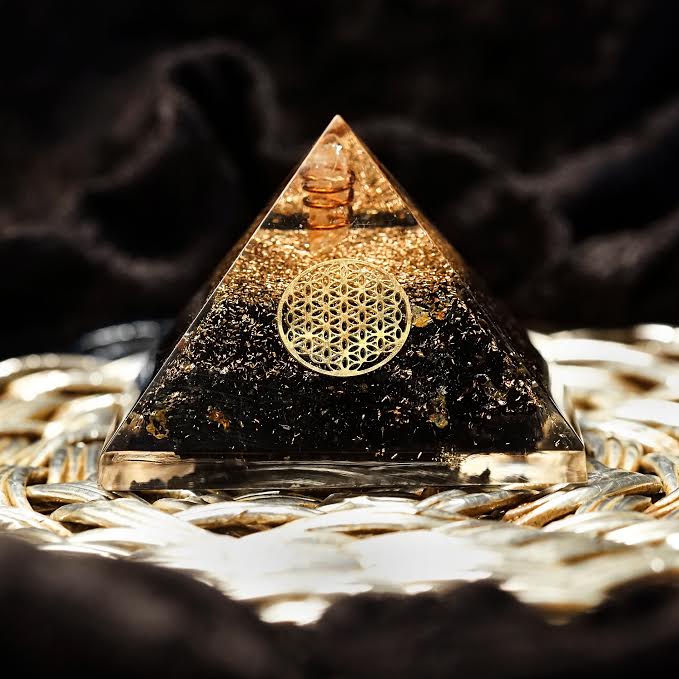 The main function of the orgonite is transmuting negative energy into positive energy. This occurs in the internal crystal matrix. Orgonite generates orgone / prana / chi positive energy known as a positive influence on the field of physical, mental, emotional and spiritual life.

It is a powerful tool that can be used for protection, public welfare, and also aid in healing by creating an environment that is balanced and positively-charged energy. All cultures and civilizations have recognized the existence of the Universal Life Energy and marked special properties.

They have been given a different name. In China it is called Chi, in Japan – Ki, in India – Prana, Hawaii call Mana, in ancient Greece it was called the ether. So what are the main qualities of orgone? It is said free mass, and connecting and permeate the entire physical universe. It radiated from all living and non-living and flows through all and everything.

All materials and things influence its behavior by attracting or repelling it. It seemed to be mostly interested in all living organisms, water and for himself. Other notable energy such as light, microwaves or radio waves can act as a carrier for orgone energy.